Complaint about 862-254-8456 received by the United States federal commission:

Complaint about 862-254-8456 calls or text messages received from Georgia.

Some one who calls and leaves a message saying I requested a forgiveness program which I did not. Obviously a scam.


Noah calling in regards of a student loan forgiveness program. Saying that if I don't return the call by the end of the day, I will be out of the program. I'm not a student/never had a student loan.

NEW JERSEY location on the map: 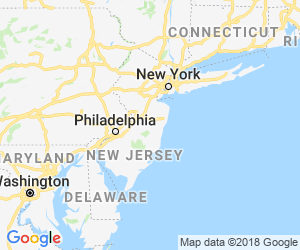