Complaints about 802-255-8822 received by the United States federal commissions:

Complaints about 802-255-8822 calls or text messages received from Pennsylvania, Maryland, Florida, Virginia, Washington and 13 other states.

Failed to talk to our answering machine.


Said they were Geek squad to fix my computer.

VERMONT location on the map: 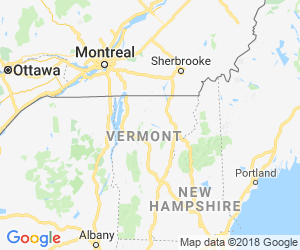