Complaint about 712-832-7241 received by the United States federal commission:

IOWA location on the map: 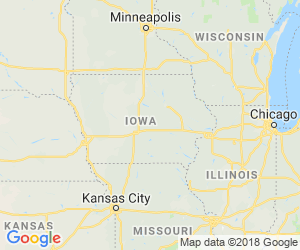