Complaints about 650-206-5555 received by the United States federal commissions:

Complaints about 650-206-5555 calls or text messages received from Colorado, Texas, Pennsylvania, Illinois, California and 13 other states.

Also, this so-called man - sounds exactly like an A.I.


Most likely a criminal enterprise selling this info on the dark web!


Called to my car dealership asking our hours for Christmas and then acted shocked when I said we wouldnt be open, then he proceeded to hang up. Voice was the same person both times about a week apart.


Called asking our business hours saying he was from Google Maps


Called claiming to be google maps. He asked what our hours were on Thanksgiving then sounded shock when I said we're closed. Then he thanked me then hung up.


The caller did not properly identify themselves. I, therefore, hung up.


Google maps calling they never say anything. One time they ask if I had a second location I said yes. They clearly know this because it’s listed in google but then they asked for the address when I asked what it’s regarding they hung up on me. Google is getting stranger by the minute. Makes me a bit uncomfortable when they call and ask for information about my company. 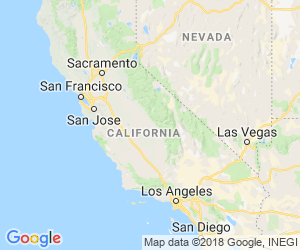