Complaints about 304-458-5701 received by the United States federal commissions:

Stated Erin, vacation specialist, calling on a recorded line. Scam call, hung up. Reported to do not call, again. I report and block calls and then they call on a new number. 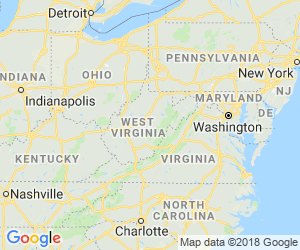