Complaints about 832-426-3978 received by the United States federal commissions: 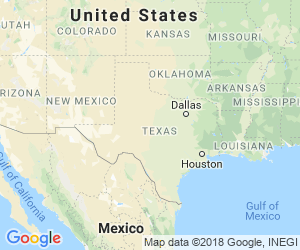