Complaints about 719-283-9660 received by the United States federal commissions: 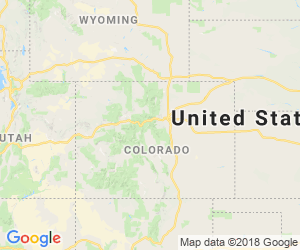