Complaints about 715-257-3400 received by the United States federal commissions:

Complaints about 715-257-3400 calls or text messages received from Michigan, Wisconsin, District of Columbia.

WISCONSIN location on the map: 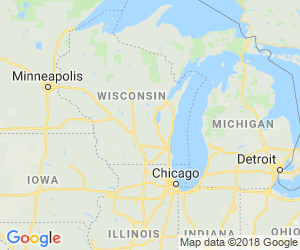